Lil Ken – Right Into It

Lil Ken – Right Into It Florida base rapper Lil Ken releasing ‘Right Into It’. About Lil Ken Lil Ken is an American rapper from Tampa, Florida. Ken was raised by his mother in Oakhurst, located in West Tampa. He watched his mother struggle to provide for the family. After a few years his mom […]

Breon S.Y.N.D.E.L – Neptune Neptune The Brooklyn born hip-hop artist Breon S.Y.N.D.E.L is back with a new track called ‘Neptune‘. Neptune is inspired by a late-night rendezvous where two bodies collide for a mixed-up moment of nameless desire. In collaboration with producers WhatsHisName and Chadborghini, Breon S.Y.N.D.E.L gives us a ride from verse to verse […] 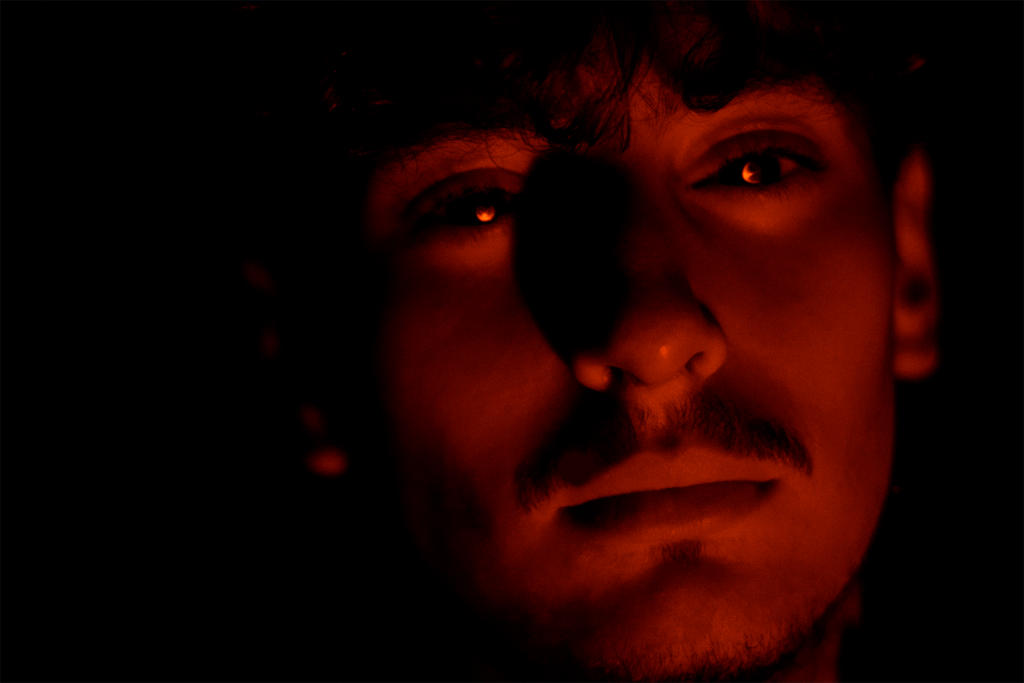 Anthony Rubery – Devil Anthony Rubery showcases his urban flair in smash-hit track ‘Devil’. About Anthony Rubery Urban pop Anthony Rubery is a singer-songwriter from North-East London. Anthony spent the last 3 years studying in Cambridge and was quick to make his presence known in the local scene. The singer broke two records in the […] 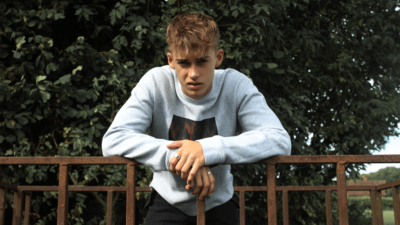 Two Sides 8 – Sad About What? Two Sides 8 wants to inspire people to capitalise on any talent they have. About Two Sides 8 Two Sides 8 is an Alternative Hip-Hop artist that grew up in Sevenoaks, Kent. He is currently studying Electronic Music Production at Leeds College of Music. On September 26th Two […] 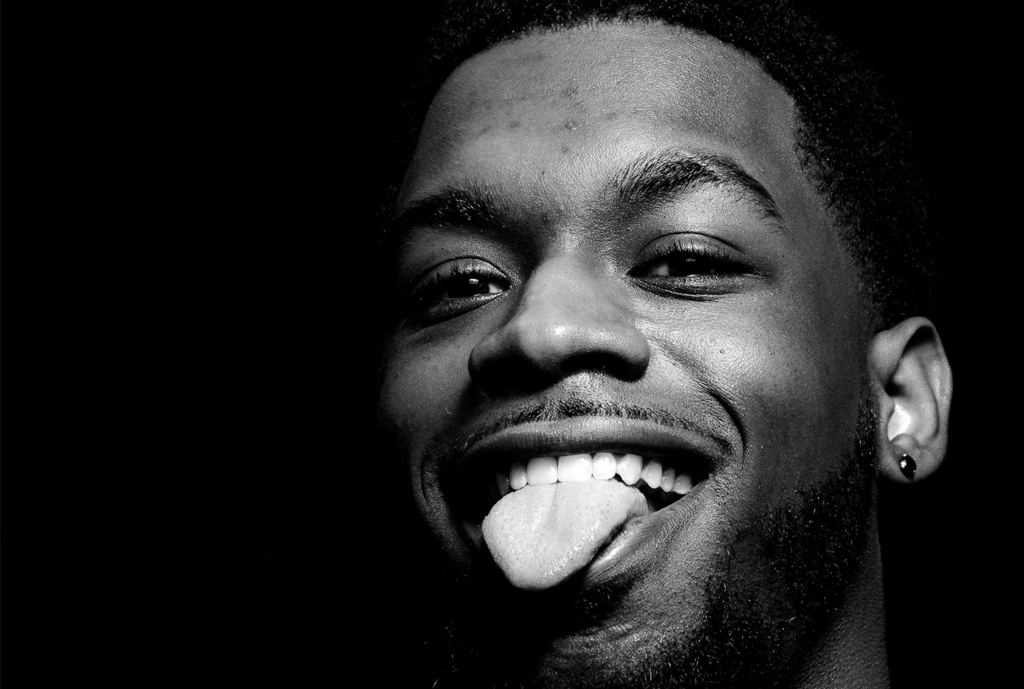 Breon Syndel – Company Up and coming Brooklyn artist Breon Syndel released his new track “Company” About Breon Syndel Breon Syndel also known as Breon S.Y.N.D.E.L is a Brooklyn based hip-hop artist. He began writing as a form of self-recognition. His lyrical skills quickly caught the attention of the people around him. Breon Syndel’s music […]

Any cookies that may not be particularly necessary for the website to function and is used specifically to collect user personal data via analytics, ads, other embedded contents are termed as non-necessary cookies. It is mandatory to procure user consent prior to running these cookies on your website.