July – Circus July has ignited the music scene with a new release that will send R&B and neo-soul enthusiasts into a frenzy. “Circus” is a tantalizing blend of nostalgic sounds and fresh innovation, an irresistible sonic treat that brings a unique flair to the genre. It is a truly one-of-a-kind listening experience that solidifies […]

Jae Luna – All Kinds of Things 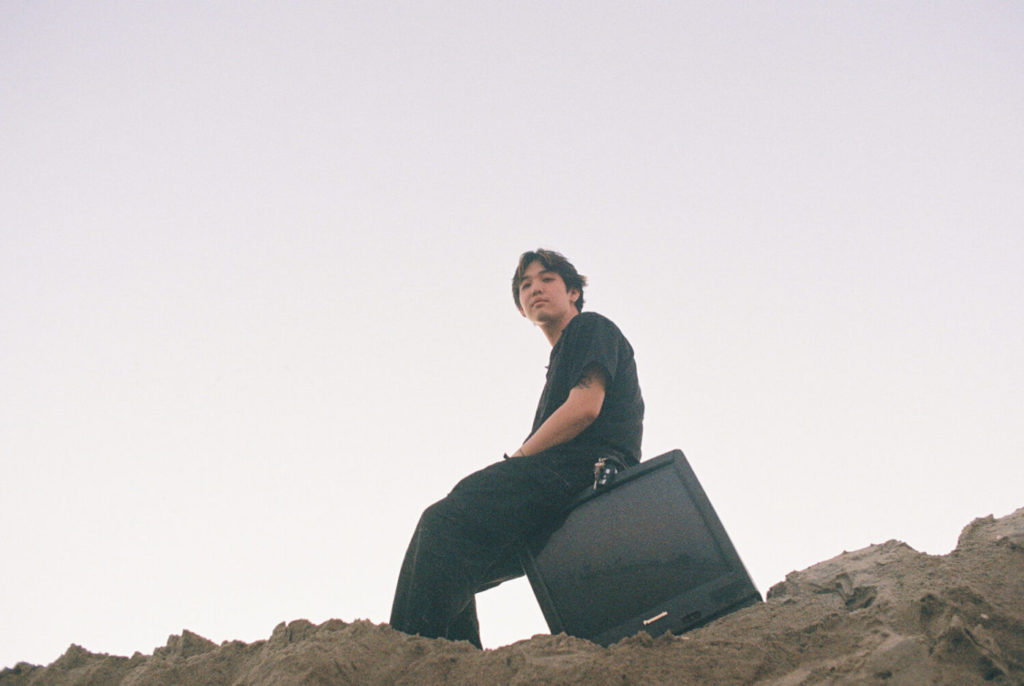 Jae Luna – All Kinds of Things Jae Luna’s new solo release “All Kinds of Things”. About Jae Luna Jae Luna grew up shadowing his older brother’s listening habits. He was exposed to 90s hip hop and emo alternative music at a very young age. As Jae grew up, his genre consumption expanded, cycling through […] 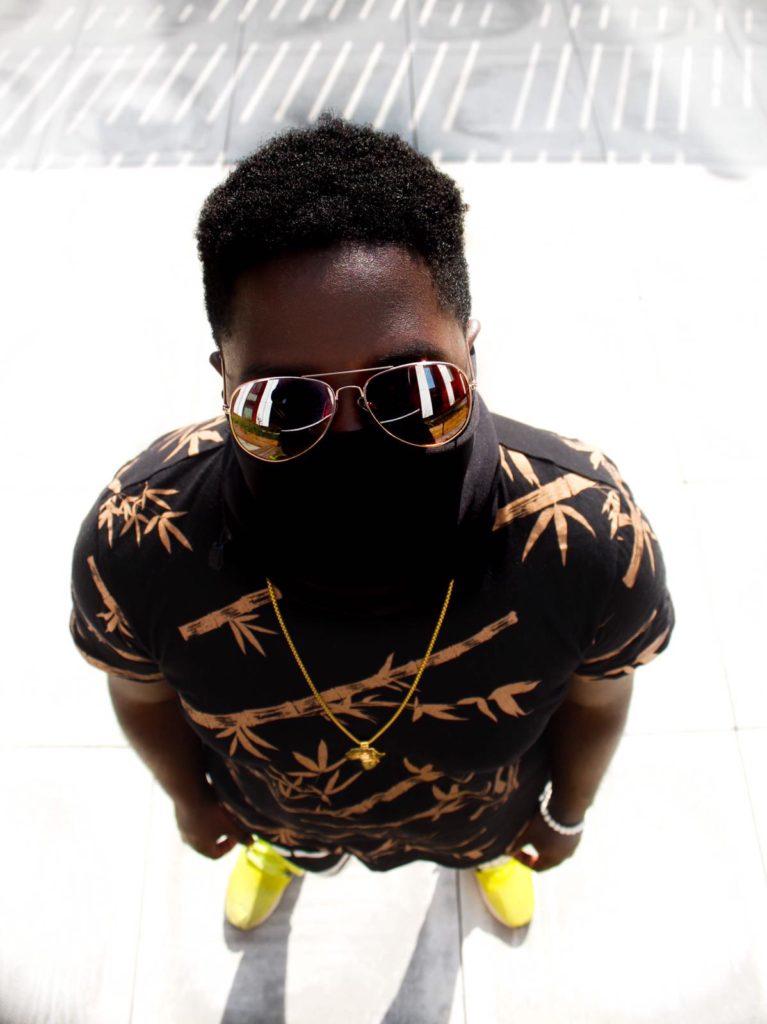 Blank Face – Sunflower Love About Blank Face Blank Face is born and raised in Nigeria, his music style is a fusion of Hip Hop, RnB, Soul, Grime and trap. He is a strong believer of creating vibes and not genres. Blank Face is known for his quick lyricism and freestyling skills. His fans also […] 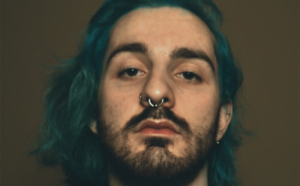 Mustie – Senescence Take a listen to “senescence” from Mustie’s new EP called “Winter” About Mustie Mustie is a British-Turkish producer, singer-songwriter, rapper and artist. His genre-defying sound is inspired by a diverse range of melodious sources such as RnB, underground rhythms and witch house. Mustie is planning to take over the music scene with […] 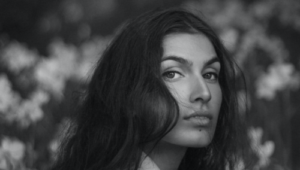 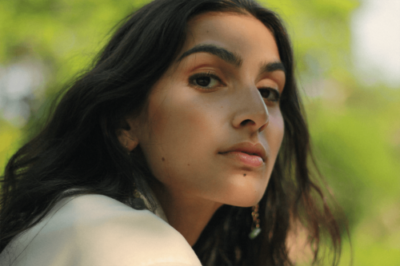 Shadi G – Mind Shadi G releasing her single ‘Mind’ About Shadi G Shadi G is a Swedish songwriter, producer and singer with Persian roots. Shadi has been schooled in classical music from a young age. After high school she went off to London to focus on music production. In 2016 she released her debut […] 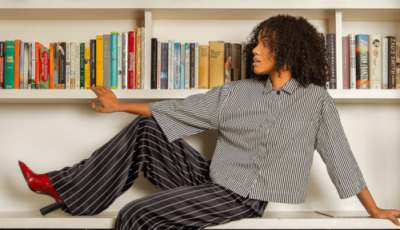 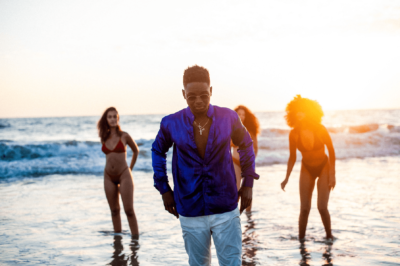 Lavi$h – Sunset Blvd Lavi$h releasing his debut single Sunset Blvd for his upcoming EP. About Lavi$h Lavi$h was born in Zambia and raised in Winnipeg, Manitoba. He recently relocated to Toronto. Lavi$h began songwriting & recording throughout his school years. After gaining some traction he was able to build a loyal fanbase. Lavi$h’s sound […]