Tasha Angela is a Toronto based singer, songwriter, composer and pianist with a magical gift for melody. Tasha’s passion for making music began at the age of 11. During her school period she performed at different school recitals and filled her spare time writing poems. This is when she started to develop a passion for music. Tasha was mostly drawn to R&B and sould because in her words: “That’s the way that it translates into with the words and melodies that I hear in my head.”

The music video for “Nostalgia” is a tender journey into Tasha Angela’s memories. The video was shot in a roller rink setting featuring a series of dream-like vignettes of Tasha moving in and out of reality. The clip contains stunning slow-paced cinematic visuals that explore nostalgia through a colorful lens of Tasha’s memory.

“Lost In Nostalgia” is the first single from Tasha Angela’s upcoming EP called “Hidden Gems”. The EP will be released later this year. 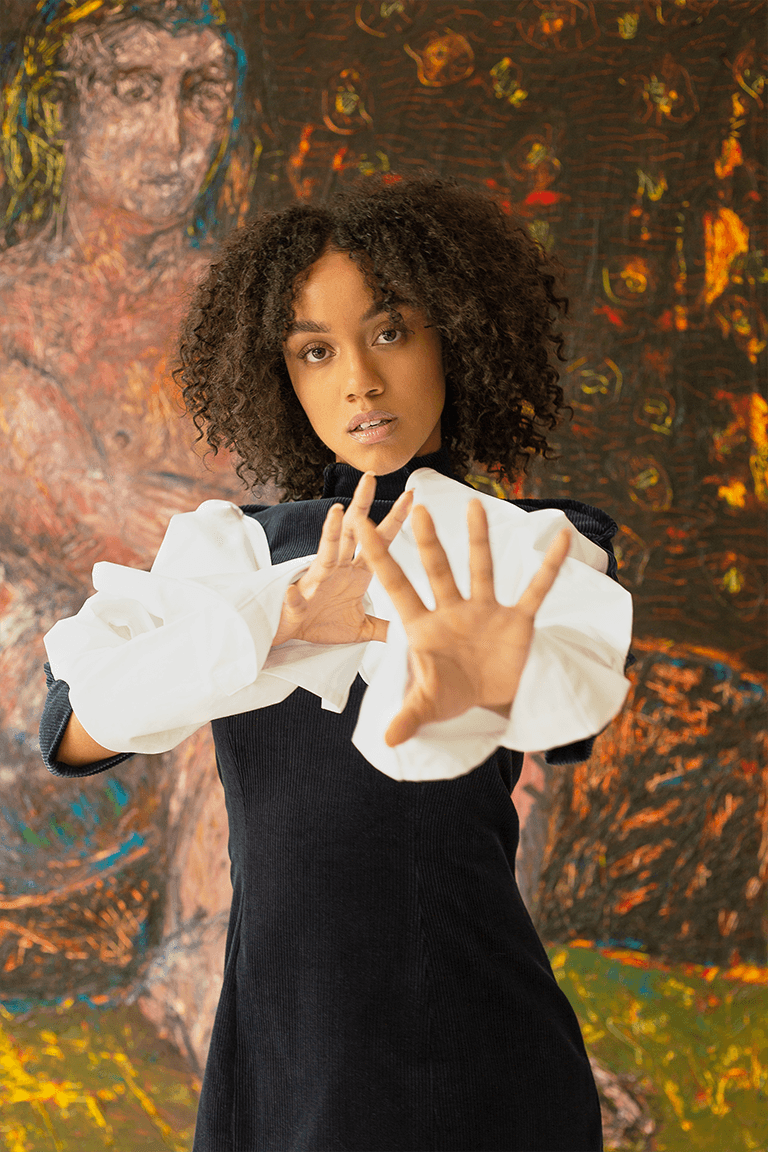