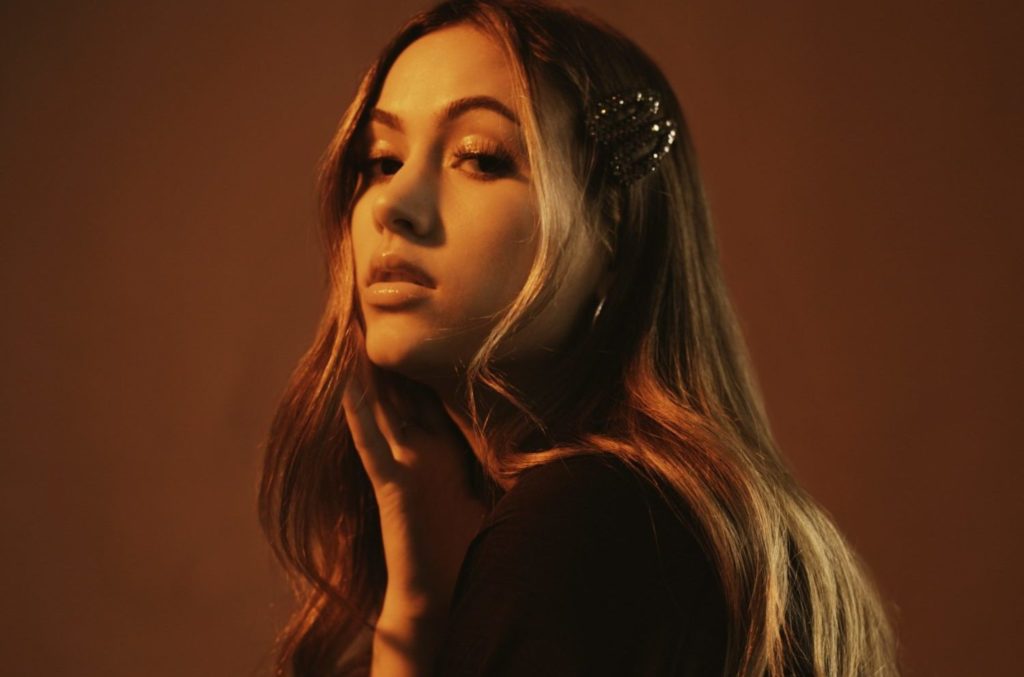 Zoë Ferguson – i’m ok. i’m ok. Zoë Ferguson is a singer- songwriter from Portland, Oregon. In 2019, Zoë release three songs called: Dip, Beg for me and Medicine, which we have recently featured on our blog. Her fourth and first single of 2020 is called “i’m ok.”. We all have told somebody that we […]

Zoë Ferguson Medicine Upcoming pop artist Zoë Ferguson releasing her second track. About Zoë Ferguson Zoë is a young singer based in Portland, Oregon. At the age of 15 Zoë Ferguson began writing songs as a way to cope with breakups and different high school experiences. She started her music career by uploading self-recorded tunes […]