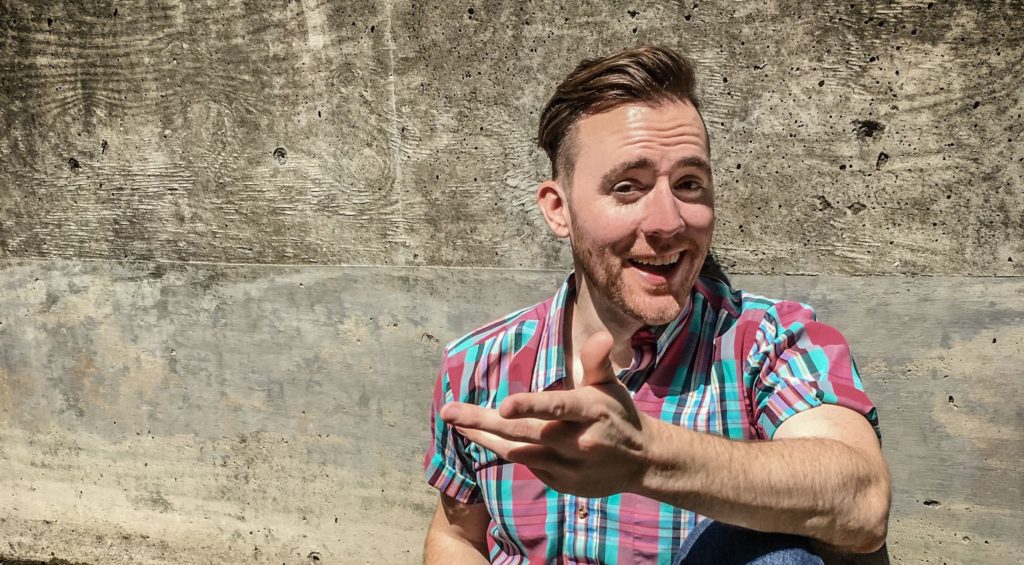 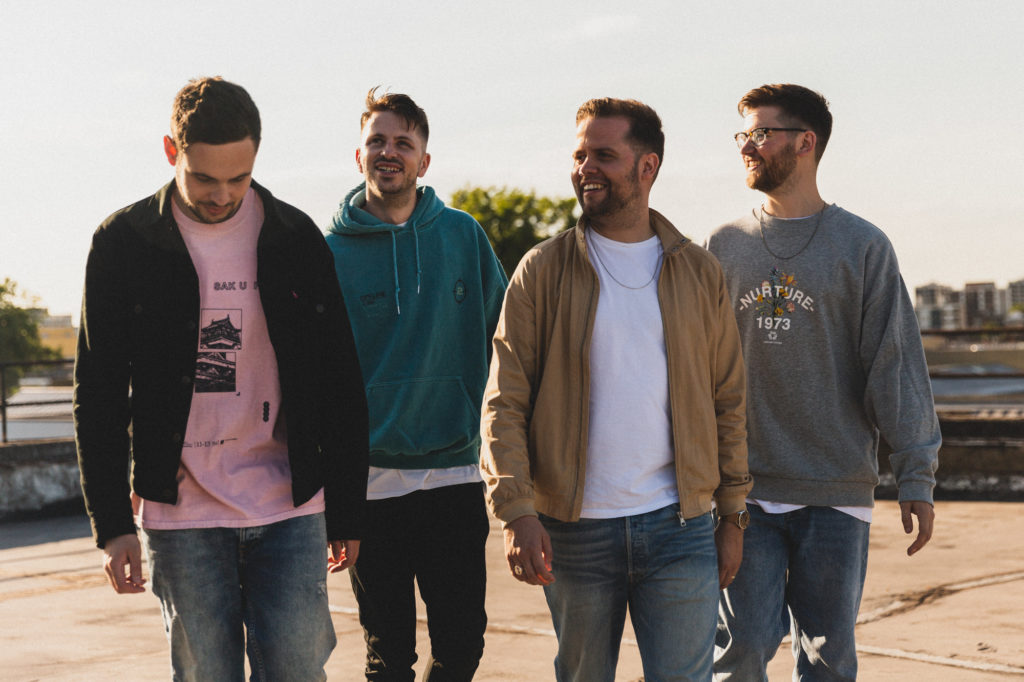 WINTERMEYER – 3AM About Wintermeyer Wintermeyer is a group of four men, creating sounds that sits in the space between ’50s jazz and catchy pop music. They have been session musicians for artists such as Olly Murs, Gary Barlow, Jess Glynne, Rizzle Kicks, Jake Isaac and Morcheeba. Their background in jazz and passion for early […] 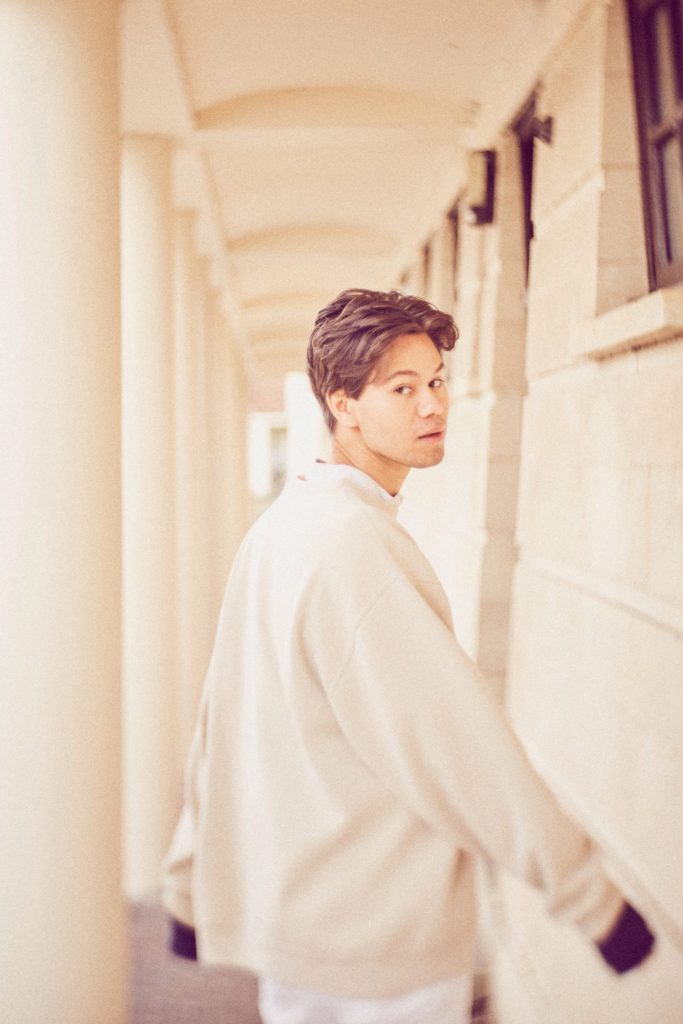 Dom McAllister – Lingers (No Lie) About Dom McAllister Dom McAllister grew up in a Scottish and Filipino family. He is a true soul music lover, drawing inspiration from vocalists such as Sam Cooke and Aretha Franklin. Dom embraced diversity and the beauty of culture from a young age, helping him to navigate through the struggles […] 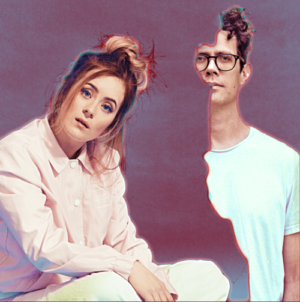 Karl Zine – Clear Water ft Iselin Solheim Karl Zine releasing his debut as a solo artist. Karl Zine Karl Zine has been producing and writing music since leaving the Royal Academy. Karl found praise for his unique production style and songwriting as a producer for the alt-pop duo RINNGS. As one half of the […] 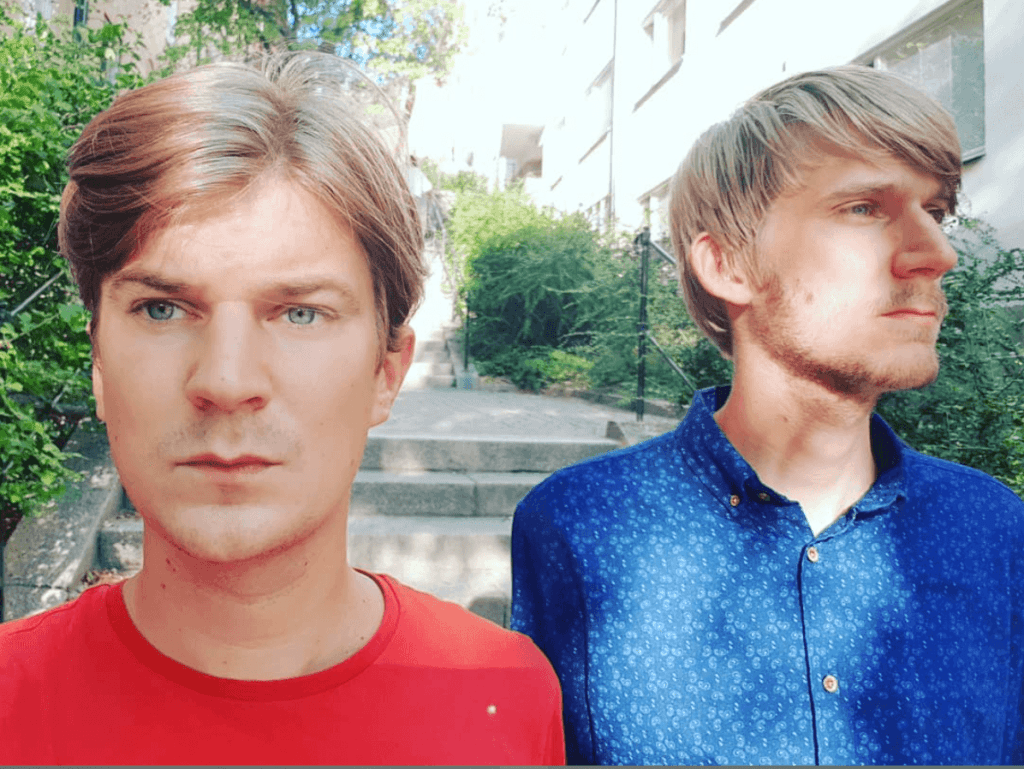 Callus – Sonder Callus brothers releasing an electronic pop tune called ‘Sonder’. About Callus Callus is a musical brothers duo from Stockholm, Sweden. They started their symphonious career in the late summer of 2018.​ The harmonious​ style of Callus is a mix of Elliott Smith, The XX, Boards of Canada and Massive Attack. Sonder Sonder […]